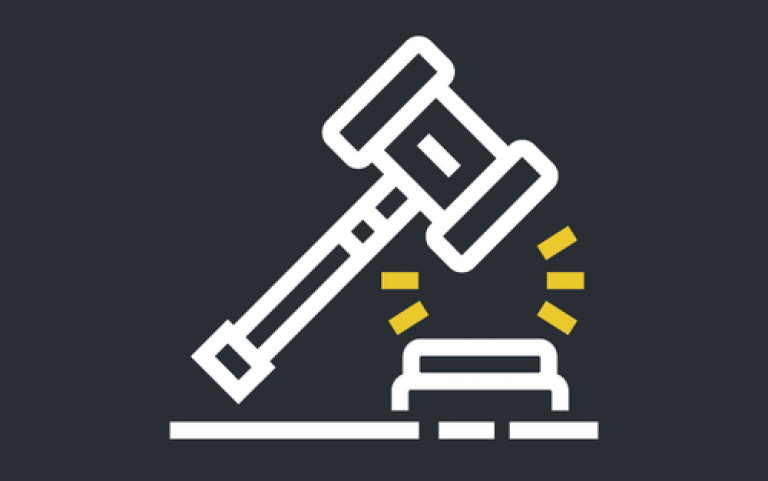 The arbitrator appointed to review the conduct of two Councillors has determined there are grounds to proceed with a hearing to consider the removal from office of Jason Price but not Chris Drake.

In a 22-page decision explaining why he rejected the community petition seeking the removal of Chris Drake, arbitrator Paul Love said it does not meet the requirements of the Nation’s Election Code on several counts, including:

Petition representative Edith Debra Wolfe said the information submitted with the petition was only part of the evidence that would be provided at a hearing, however Love said this approach was not fair to Chris Drake, who “has the right to notice of the case that he must meet, before the hearing.”

Love also cited various problems with the information that was supplied as evidence in support of the petition, including that two statements were supplied from unnamed sources and that those statements were not in a formal document that was sworn or affirmed to be true before a lawyer, notary or a commissioner for taking oaths. In addition, it was not clear that the two people were aware their declarations would be used to support the petition.

The Election Code requires the signatures of at least 25 per cent of the eligible electors in the Nation for a petition to remove a Councilor from office. There are 605 electors, meaning 152 signatures would be required to reach the 25 per cent threshold. The petition submitted 155 names, however Love disqualified six for various discrepancies. He rejected a further 38 signatures because they were submitted on pages that had no words relating to a petition or allegations against Chris Drake and therefore couldn’t be proven to be in support of the petition.

Love’s decision means there will be no hearing based on the community petition. His written decision is available to Band members on the governance section of the website or from the Band office.

Love has determined there are grounds to conduct the hearing to consider the petition to remove Jason Price from Council. The BCR Council passed on May 24 says an investigation by lawyer John Rich identified several instances where Councillor Price is considered to have breached the Nation’s policies and Election Code, including having an undisclosed conflict of interest in his business relationship with K&L Spooner Construction Ltd.; receiving payments from K&L Spooner that were undisclosed to Council;  and acting in conflict of interest to have renovations to his own house done by K&L Spooner for which payment by Jason Price has not been established.