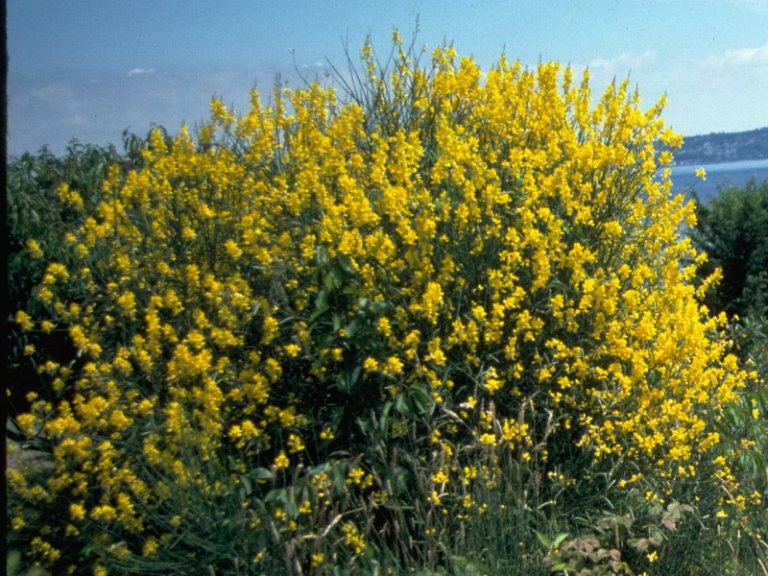 May is Invasive Species Action Month and a good time to tackle some of Campbell River’s most unwanted, especially Scotch broom, which is currently in bloom. Band members are invited to help with a broom bash hosted by our Nation along with BroomBusters and the Rotary Club on May 27 from 9 a.m. until noon.

“Broom Bashers” will meet to the right of the first driveway into Home Depot. A communal lunch will follow cutting Scotch broom along the south side of Highway 19A between Dogwood Street and the entrance to Walmart.

“We’re pleased to be part of this collective effort to protect the environment that we all treasure,” said Chief Chris Roberts. “I’d particularly like to thank the volunteers who work so hard to organize these activities and to promote awareness of this important work.”

Well known in Scotland, evidence suggests broom was intentionally introduced on Vancouver Island because of its cultural significance and perceived beauty. It quickly grew into thick infestations that smother conifer seedlings and pose a high wildfire risk. When its yellow flowers bloom in spring, Scotch broom also triggers allergies.

“Invasive plant species have harmful impacts in our region, on our unique environment, to our economy and our people,” said the City’s environmental specialist Terri Martin. “In fact, around the world, invasive species are the second highest threat to biodiversity and a major cause of loss of habitable space.”

What to do about broom on private property

In spring, broom requires a lot of energy to bloom. This is best time to cut it because it is less likely to re-sprout.

Dispose of cuttings at the yard waste drop-off centre off Willis Road.