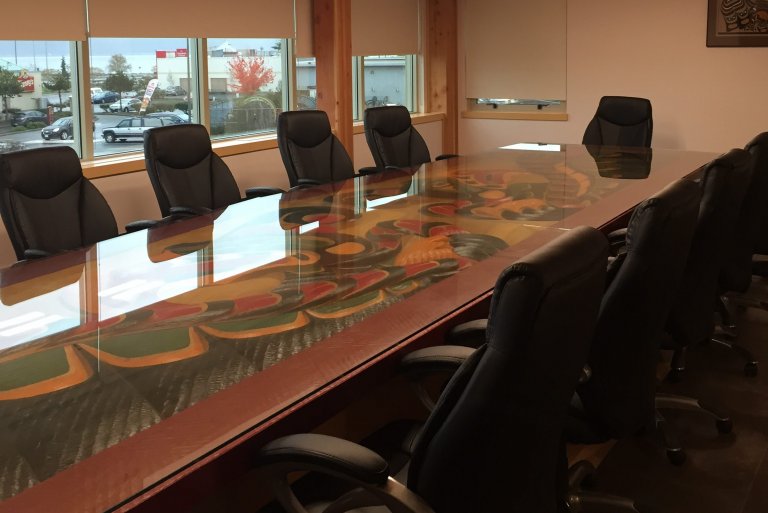 Following years of service as the Chief of the Wei Wai Kum Nation, Robert Pollard is leaving office after Council declared his seat vacant in accordance with the Nation’s Election Code. Chief Pollard has been on leave for more than six months for medical reasons. The Wei Wai Kum First Nation Election Code outlines a number of circumstances where a Chief or Councillor position becomes vacant. These include the inability to perform the functions of the office “for more than six months due to illness or other incapacity.”

In accordance with the Election Code, the Council declared Chief Pollard’s Council seat vacant when it last met Jan. 12. The Election Code states that a by-election will be held within 90 days of this date. Information about a call for nominations and a by-election date will be available soon, once these details are finalized. The successful candidate would serve for the rest of the remaining term, which runs through January of 2019.

Robert Pollard was in his fifth term of office as Chief Councilor.

“On behalf of the Nation, I want to thank Bob Pollard for his hard work, dedication and commitment to our community,” said Acting Chief Curtis Wilson. “It’s been a pleasure to work alongside him and I wish him well and a speedy recovery from his health issues.”