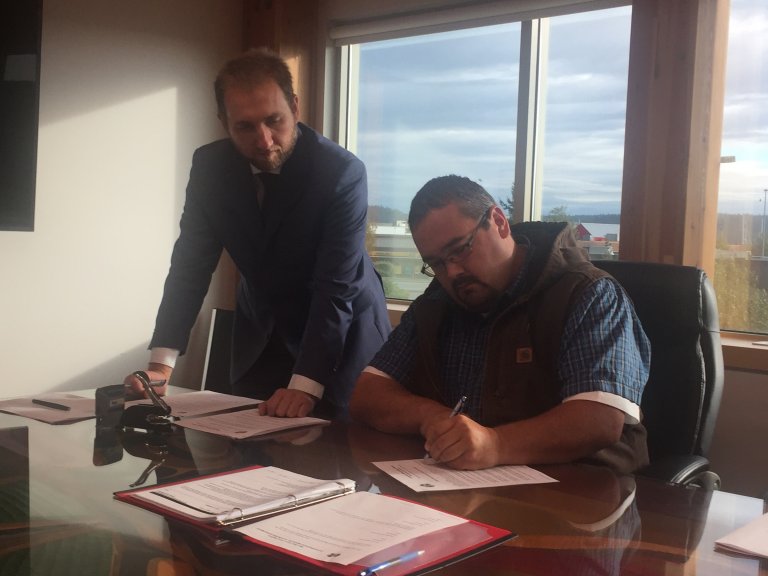 Congratulations to Christopher Drake for being elected to the Band Council in the by-election held Sept. 7. The polling results were: Chris Drake – 141 and Dean Drake – 130. Two ballots were spoiled.

The Wei Wai Kum First Nation Council consists of one Chief and seven Councilors. Council members are elected for a four-year term on a staggered basis. Christopher Drake fills the position vacated by the resignation of Junior Henderson. He will serve until February, 2021 along with Marian Atkinson, Christopher Roberts and Tony Roberts Jr.