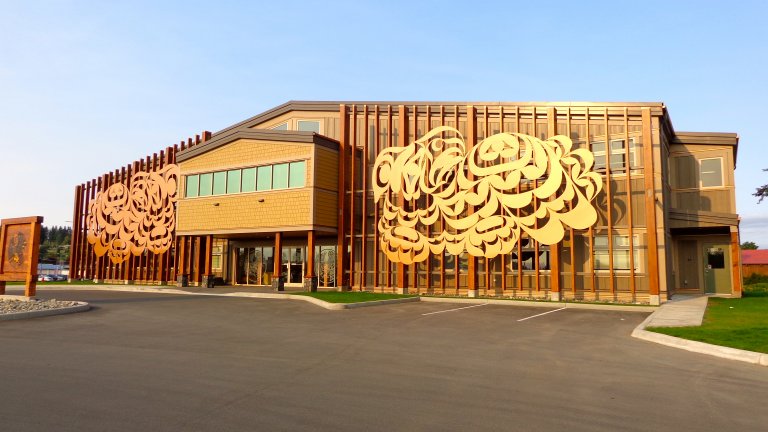 Six eligible nominations were made for the positon of Chief Councillor at the nomination meeting held Tuesday, March 6. Nominees have until Monday, March 12 to decide and to return the acceptance form and deposit to the Electoral Officer if they choose to accept.

The by-election will be held at the Thunderbird Hall Friday, April 20 from 8 a.m. until 8 p.m. Any eligible voter may vote by mail-in ballot by contacting Electoral Officer Heather Ware or Deputy Electoral Officer Roy Brooks at 250-650-6544 or via email at band.election@outlook.com.

While it is not the Band’s practice to name nominees until the end of the nomination period, it is necessary to inform Band members that Christopher Roberts resigned his Council seat in order to be eligible to be nominated. The Wei Wai Kum Election Code has two contradictory clauses about the timing of such resignations and Chris chose to abide by the one that mandated an earlier resignation in order to avoid any confusion about his eligibility.

Given that Council now has two vacant positions and two Councillors on medical leave, Council meetings will not be held until after the by-election for Chief Councillor. Councillors will continue to work on their portfolio areas in the meantime.

Band Manager Angie Sarsons has extended her medical leave for another two to three months. Stephanie Slater will continue to act in the role for the time being.