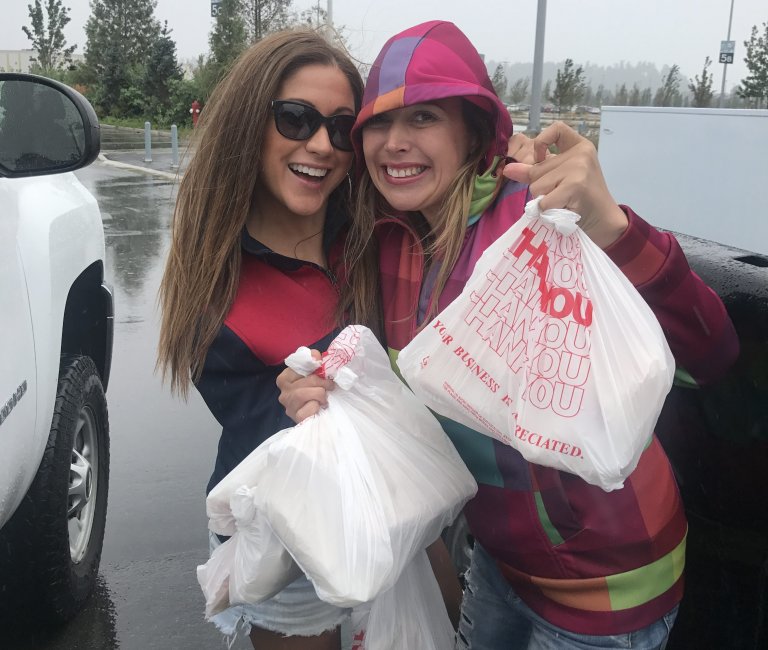 Thanks to all who participated in the distribution of halibut to Band Members last week. Frozen fish was delivered to households on reserve, available for pick-up at Thunderbird Hall, and delivered to pick-up locations in Nanaimo and Vancouver – a first for the band.

The outreach was much appreciated. Not even a heavy rainfall on Sunday was enough to wash away the smiles of those who made it to Tsawwassen for their fish!

Members of households that did not receive their allocations may contact Christine (christinesmith@weiwaikum.ca or 250-286-6949) to make pick-up arrangements this week.