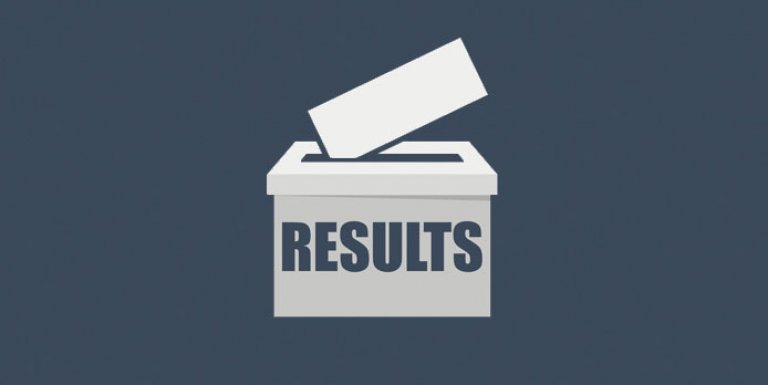 Kim Roberts, Linda Campbell and Rock A. Quocksister were elected to the Board of Directors of the WeiWaiKum General Partner Ltd. (WGP) in a vote  held Friday, June 8. The three were elected from a slate of six candidates. WGP and the Campbell River Indian Band make up the CRIBCO Limited Partnership, which administers Discovery Harbour Fuel Sales and Discovery Harbour Marina. WeiWaiKum General Partner Limited is a taxable Canadian corporation that owns .0001% of the units. That means Campbell River Indian Band gets 99.9999% of the net income. The amount that flows to the Band is tax-free through the First Nations Exemption. This structure also ensures that any liability of the entities in the partnership rests with the general partner.

The following are the official results of the vote from Electoral Officer, Blair Mackenzie.

Board of Directors Election

Elected Candidates To the Office of Director:

This count was diligently conducted in accordance with the requirements of the Weiwaikum General Partner Ltd.